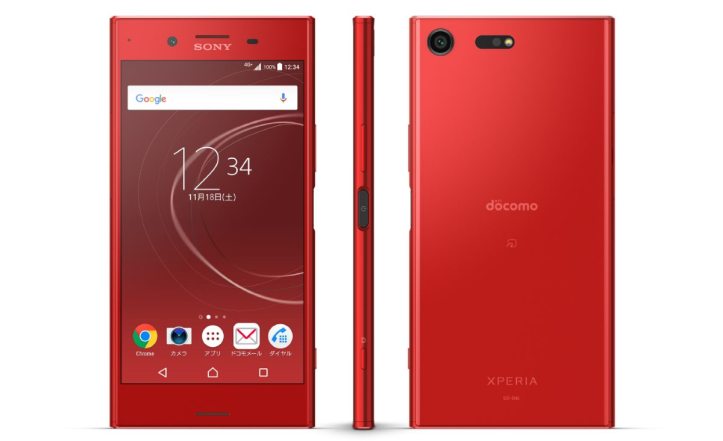 After originally launching the new Rosso (Red color) variant of the Xperia XZ Premium in its home market last month, Japanese manufacturer Sony has now released the variant in the United States. The Rosso Sony Xperia XZ Premium is available via Amazon.com, where Sony retails most of its phones for the US market.

It joins the already available Black, Chrome, and Pink versions of the phone, which have been on sale for sometime now. The Red version can be your for as low as $599 plus shipping. The US version of the phone is unlocked and compatible with GSM/LTE carriers such as AT&T, T-Mobile, Straight Talk, MetroPCS, Cricket wireless, simple mobile, bright spot, and others. It won’t work on Sprint or Verizon.

To remind you, Sony Xperia XZ Premium was originally unveiled in February this year and comes with some impressive features like a 5.5-inch 4K HDR display. It is powered by Qualcomm Snapdragon 835 octa-core processor and 4GB of RAM. The phone also packs 64GB of internal storage, a microSD card slot, 19MP rear camera, and 13MP selfie camera. There is also a 3230 mAh battery onboard with quick charging support. The exact Android version on the Red variant is unclear because in some countries, Sony is shipping the Red version with Android Oreo on-board, while the others are getting Nougat version and will receive the Oreo with an over-the-air update in the coming weeks. The Oreo version of the XZ Premium includes the 3D Creator app, predictive capture, autofocus burst, improved audio, app shortcuts and lots more.

In related news, Sony recently started rolling out a software update for Xperia XZ Premium, which fixes the camera sensor issues. The update carries the build number 47.1.A.5.51 and also packs the November Android security patches.