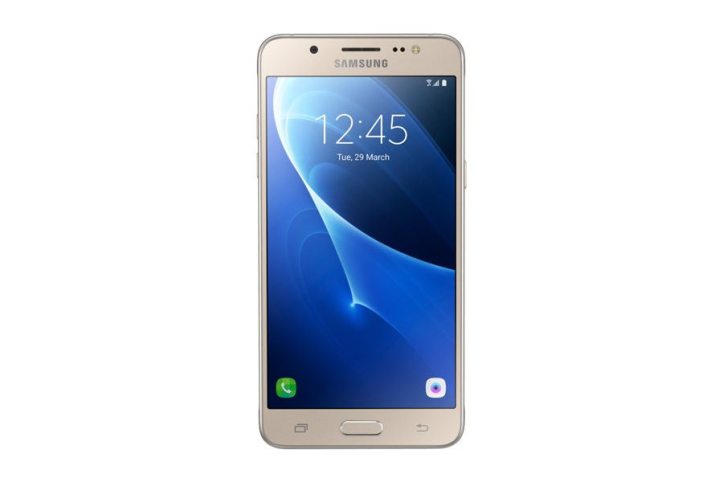 Over a fortnight after Samsung started the roll-out of the Android 7.1.1 update for Galaxy J5 (2016) smartphone in Poland, the company has released the update in India. According to a report in SamMobile, the update is now available over-the-air (OTA) to Galaxy J5 (2016) users in the country. It will automatically reach your smartphone, however you can also check for it manually by going to Settings > About Phone > Download updates manually. If you don’t immediately see the update, don’t worry, it is normal as the software updates are rolled out in phases and it might take a few days to reach your phone.

The software update brings Android 7.1 Nougat base with Samsung Experience 8.5 UX to the J5. You can expect to see new features like improved home-screen customisation, dual Messenger support, tweaked power-saving modes and more.

If you have already installed the update on your phone, do let us know about the experience in the comments section.

Originally launched in May, 2016 in India, the J5 is an entry-level smartphone. It comes with features like a 5.2-inch 720p HD Super AMOLED screen, 1.2GHz quad-core processor and 2GB of RAM. The phone also packs 16GB of internal storage, microSD card slot and a 3100 mAh battery. Additionally, there is a 13MP f1.9 rear camera on-board with a 5MP selfie camera on the front. It is currently sold at INR 10,090 in the country.

In related news, Samsung had recently released the Android 7.1 Nougat for Galaxy C9 Pro smartphone as well in India. The update is rolling out now and will reach all C9 Pro units over the next few days.