The biggest-ever takeover of a chipmaker

Broadcom Ltd., which is the largest producer of the Wi-Fi chips, is reportedly exploring a $100 billion deal to takeover Qualcomm Inc in what would be the biggest acquisition of a chipmaker. Bloomberg, which exclusively reported the talks of the acquisition, is saying that the final decision to go forward with a bid hasn’t been taken as of now, but if Broadcom indeed decides to go for it, it will be making an offer of about $70/ Qualcomm share in the coming days.

A successful Qualcomm acquisition will be very tricky for both the firms not only because of massive financial implications, but also due to regulator scrutiny it will attract. You can read more on Bloomberg.

HTC isn’t the only Taiwanese manufacturer, which has finally decided to release a smartphone with 18:9 display aspect ratio, Asus on Thursday unveiled its new X018DC (aka Zenfone Pegasus 4S) in China.

According to Asus, the Zenfone Pegasus 4S features a 5.7-inch 18:9 screen with 720p HD resolution. The phone is powered by 1.5GHz octa-core processor, 4GB of RAM and a massive 4130 mAh battery. In terms of cameras, there is a dual-camera setup on the back of the device with 16MP and 8MP sensors. The front shooter also packs 8MP resolution. 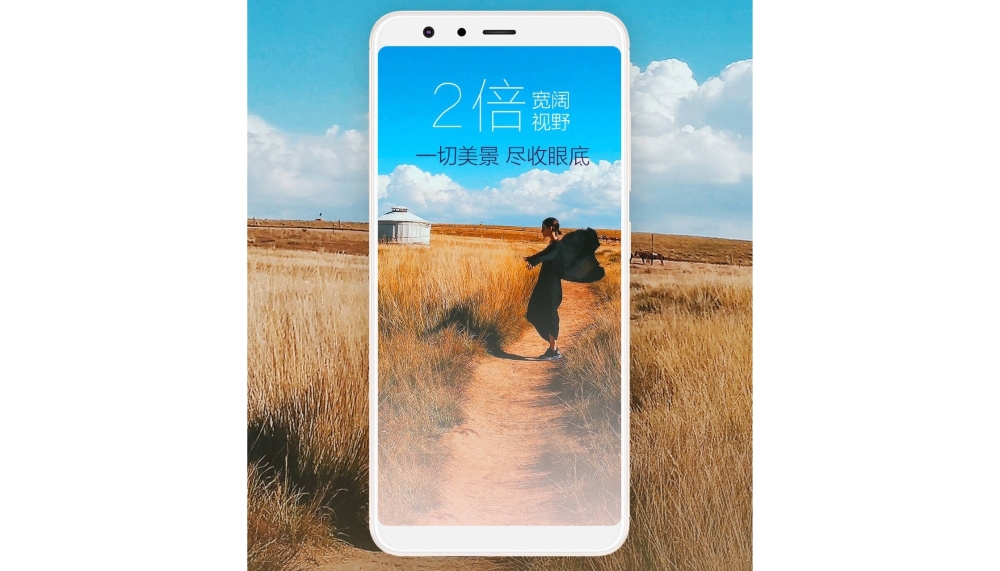 According to Asus, the phone will go on sale starting November 9 in the country. There is no word on the pricing.

MediaTek has announced that it has become the first system-on-chip maker to join Google’s GMS Express program, which aims to provide device makers with certified Android software and Google mobile services. Thanks to MediaTek’s participation in GMS Express, the smaller smartphone makers, who use MediaTek chips in their devices, will be able to get a pre-tested, pre-certified, and fully compliant build of Android and GMS for their devices. This will help them offer great software experience to their customers.

According to the company, dozens of brands have already joined the MediaTek in GMS Express program. Read more in the press release.