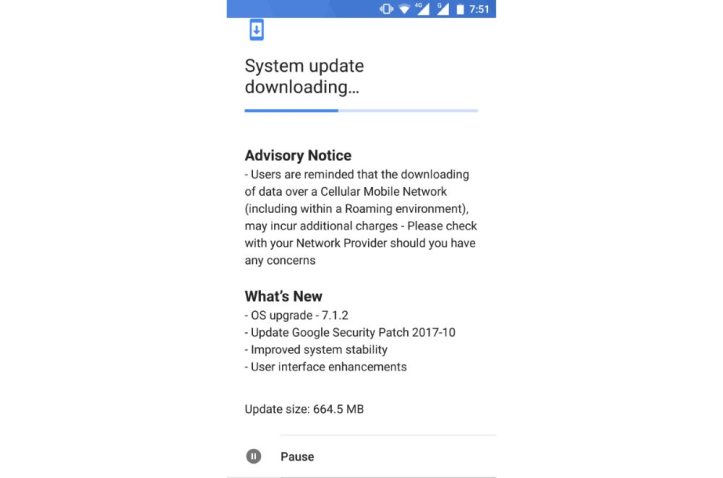 While the HMD Global prepares the Oreo update for the Nokia smartphones, the company has released the Android 7.1.2 update for Nokia 6. The update is currently live over-the-air (OTA) and will reach all Nokia 6 units over the next few days.

To manually look for the update, go to Settings > System > System updates. If you have already updated your Nokia 6 to Android 7.1.2, do let know about the experience in the comments.

To remind you, all Nokia Android smartphones are scheduled to get the Android 8.0 Oreo updates before the end of 2017. The phones will also get the Android P update when it is released the next year. 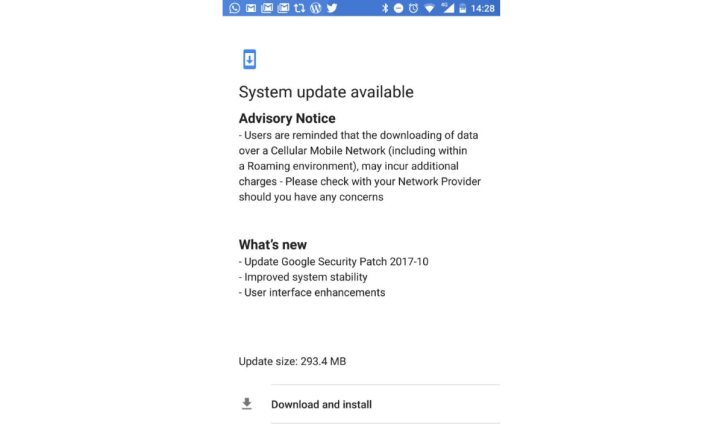 After Nokia 6, HMD Global has released a software update for Nokia 8 as well. The update brings the same changes to the phone as Nokia 6 update except the Android 7.1.2 base.  The Nokia 8 users will get October Android security patch, system stability improvement and UI enhancements.