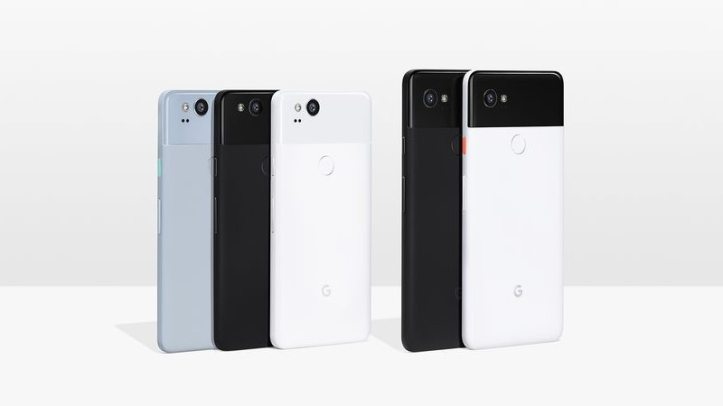 Google on Wednesday took the wraps off the new Pixel 2 smartphones and a bunch of other consumer gadgets, as the company further cements itself in the hardware business.

Both Pixel 2 smartphones sport water-resistant aluminum unibody design and are powered by Qualcomm Snapdragon 835 processor. The phones also pack 12.2MP f1.8 rear cameras, which have been rated a really impressive 98 by DxOMark, as well as 8MP front shooters.

On the software front, you get Android 8.0 with an improved Google Assistant and redesigned Pixel launcher.

According to the search giant, the Pixel 2 smartphones will include a security chip to protect against malware and hardware attacks.

Google Pixel 2 and Pixel 2 XL are available for pre-order today starting at $649 in the U.S. The smartphones will also be released in Australia, Canada, Germany, India and U.K.

With Home Mini, Google is making it even more affordable to get a Google Assistant powered smart speaker. It packs all the features of the original Google Home in a small and cute form-factor.

According to Google, the Home Mini can project 360-degree sound and packs far-field microphones for great sound output and input.

Mini will be available in three colors—Chalk, Charcoal and Coral. It carries a price-tag of $49 in US and is going on pre-order beginning today. The in-store availability and shipping will start October 19. Mini will also be available in the U.K., Canada, Germany, France, Australia, and soon Japan.

Google Home Max is the company’s attempt at providing amazing quality sound with the usefulness of Google Assistant. It includes dual 4.5-inch high-excursion woofers for deep and balanced bass. Google claims that it offers 20 times more powerful sound than the original Google Home.

In addition, the company has also included artificial intelligence to enhance the overall audio experience. With the new feature called Smart Sound, the Home Max can adapt to your environment, your context, and your preferences. Smart Sound can automatically adjust for where you place Max in a room.

It will be offered in Chalk and Charcoal colours at $399. The sales will open in December. 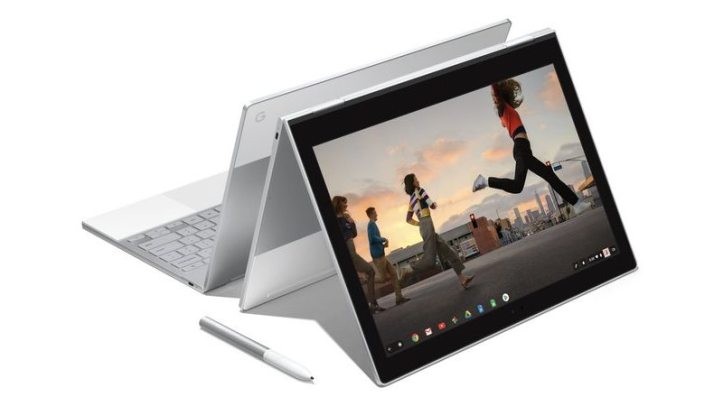 Google’s Chromebook Pixel (2015) is getting a successor with a brand new name – Pixelbook. This Chrome OS laptop comes with a 4-in-1 hybrid form-factor, allowing you to use the device not just as a laptop but also as tablet and more. It is super-light (1.1 kilograms) and ultra-thin (10.3mm and) as well.

It comes with 12.3-inch high-res screen, backlit keyboard, and Intel Core i5/ i7 processor. Furthermore, the company has launched the new Pixelbook Pen, a stylus with machine learning chops for handwriting recognition. It packs a super-low latency of just 10 milliseconds, 60 degrees of angular awareness and 2,000 levels of pressure sensitivity.

According to Google, Pixelbook is available in three configurations starting at $999 in the US. The Pixelbook Pen will cost $99. Pre-orders for both devices start today.