Moto X Pure Edition gets Android 7.0 Nougat update in US 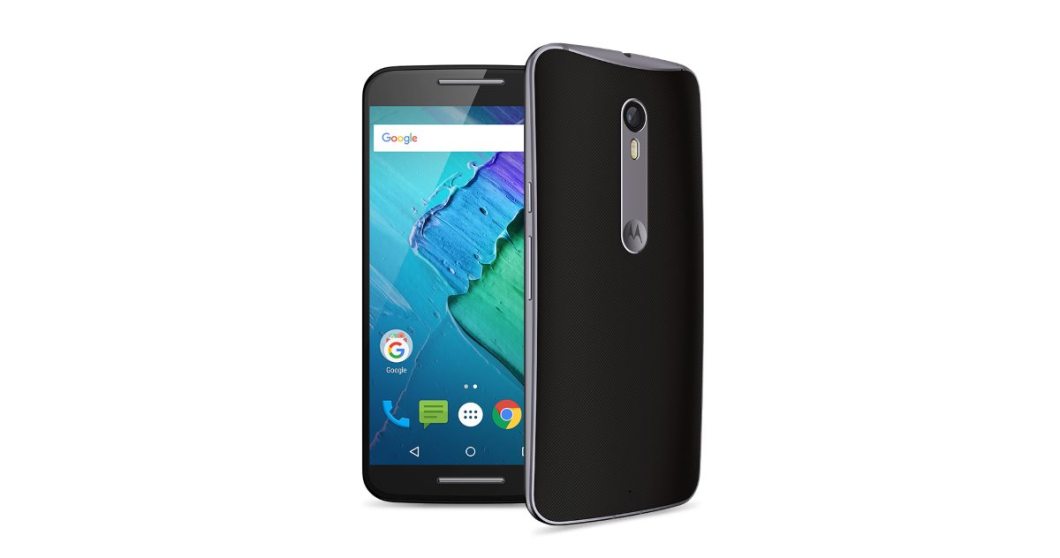 It is the first software update for the phone in almost a year and this clearly shows how Motorola has gone down in the software support after the Lenovo acquisition.

Samsung Galaxy Tab E gets Nougat on US Cellular

In other Android update related news, US Cellular has also rolled out the Nougat update for Samsung Galaxy Tab E. The update directly takes the tablet to Android 7.1.1. It packs the aforementioned Nougat tweaks as well as August Android security patch.

This software update is also available over-the-air and can be manually checked by going to Settings > About Tablet > Software update.

If you own either of the two devices, have you updated them to Nougat, if yes, do let us know about the experience in comments.