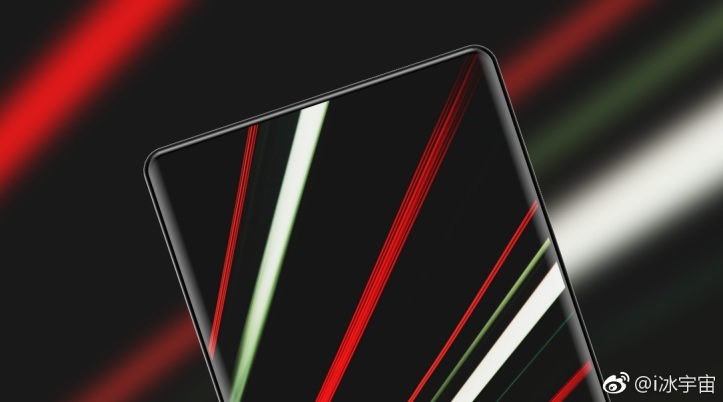 We are less than a week away from the unveiling of the Mi Mix 2 smartphone and there is a lot of excitement for the phone. Leaks and rumours are coming from all sides and the latest one has given us the best look yet at the phone’s display.

As you can see in the images included with this report, there is hardly any bezel left on the Mi Mix 2. Only the chin area has any noticeable bezel, which is being used to house the front camera. It is unclear where the company has placed the sensors at this point.

Most of the specifications of the phone are a mystery but we do know that the phone will be powered by Qualcomm Snapdragon 835 processor. Other specs are expected to be high-end a well.

Mi Mix 2 might not officially be the company’s flagship model, which is Mi 6 at the moment, but it will improve on the flagship in almost every aspect. Xiaomi had used the original Mi Mix to showcase what it can achieve in a smartphone and the company will try to do the same with this year’s model. We will have more details after the announcement on September 11 in China.