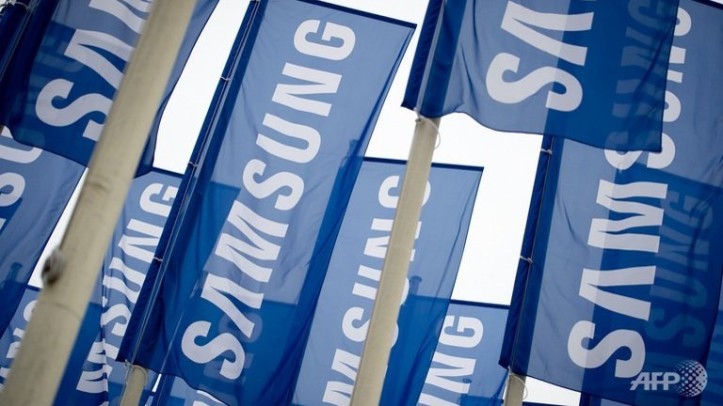 Samsung Galaxy S6 Active isn’t the only new Galaxy S-series smartphone joining the company’s portfolio soon, Samsung is also reportedly working on Galaxy S5 Neo and Galaxy S6 edge Plus smartphones. These phones are expected to launch in the coming months, but no availability or pricing specifics are known at this point.

According to SamMobile, Samsung Galaxy S5 Neo (SM-G903x) will be a variant of the original S5 and will come with a 5.1-inch full HD display, 2GB of RAM, 16GB of built-in storage, and 2800 mAh battery. The phone will be powered by 64-bit octa-core Exynos 7580 processor and pack 16MP primary camera, 5MP secondary shooter, 4G LTE support and Android 5.1 with TouchWiz UI.

Samsung Galaxy S5 Neo is likely to be offered in both single-SIM and dual-SIM versions.

On the other hand, Galaxy S6 edge Plus will be a big-screen variant of the S6 edge. The specifications are unclear at this point, but SamMobile notes that the phone might pack a 5.5-inch curved-screen with 32GB internal storage, and hexa-core Snapdragon 808 processor. Here is a look at the first alleged images of the phone. 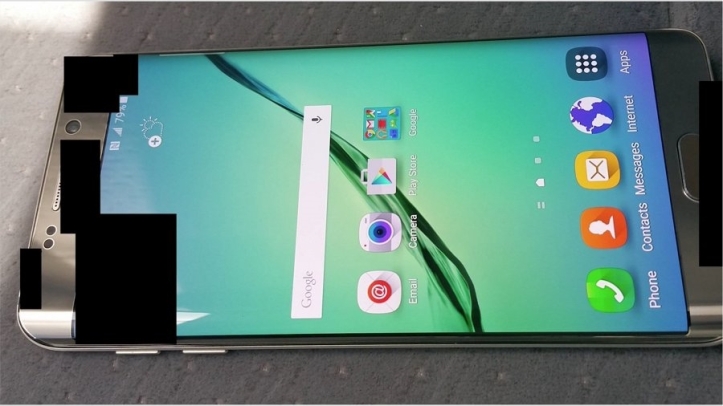 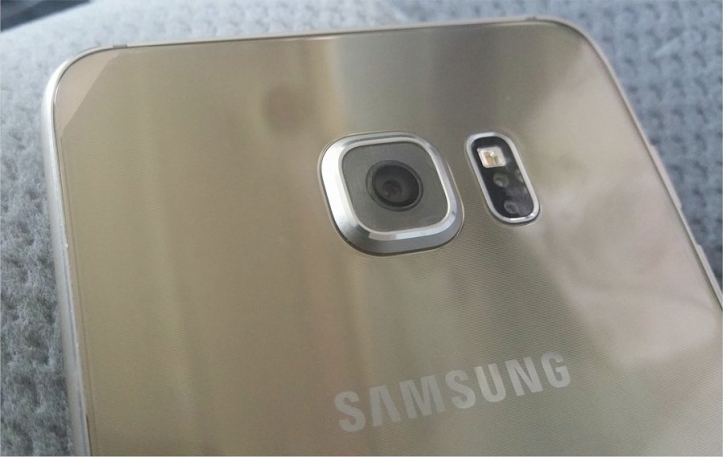