Google has announced that the Android version of its Maps app now shows real-time transit information and recommends possible routes based on it.

“Google Maps is making it easier to track your transportation so you can finish that last sip of coffee without worrying you’re missing your ride. Starting today in Google Maps, relevant journeys are handily arranged and summarized in the app—so it’s easy to know at a glance how long you’ll be waiting and what your other options are if you just miss that bus,” Google wrote in a blog post.

What can you see with real-time transit info: Live arrivals for buses, metros and subway systems as well as alerts for cancelled routes

LibreOffice Viewer for Android goes out of beta

LIbreOffice, a community-driven office-suite, has released the stable version of its Android application in Google Play. Known as LibreOffice Viewer, the application allows the Android users to view Microsoft Office documents on the go. It also includes minor editing support, but editing will be improved in the future versions. 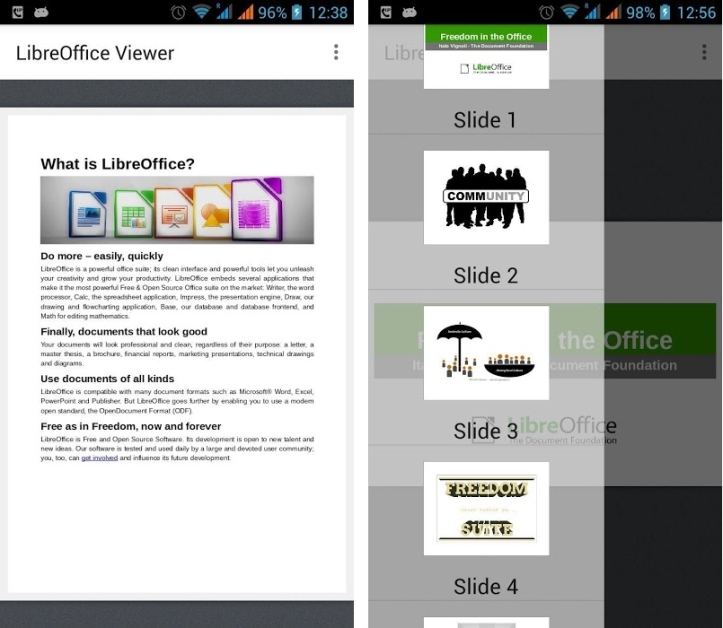 LibreOffice for Android is free and 50MB in size.

After appearing on Google Play for pre-registration last month, the Terminator Genisys: Revolution game is now available for download. This third-person shooter is free-to-play with in-app purchases.

“The year is 2028 and humanity is on the brink of extinction. Help John Connor in the war to save the human race in the official game of the new movie Terminator Genisys. Escape from the Skynet prison camp and fight the machines in this action-packed sci-fi shooter,” writes Glu Mobile in the game description. 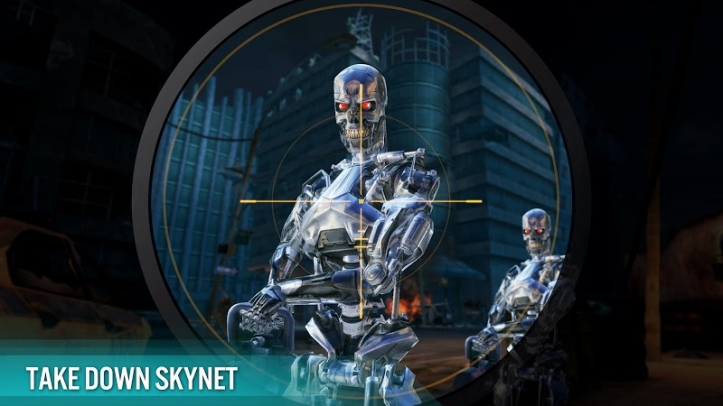