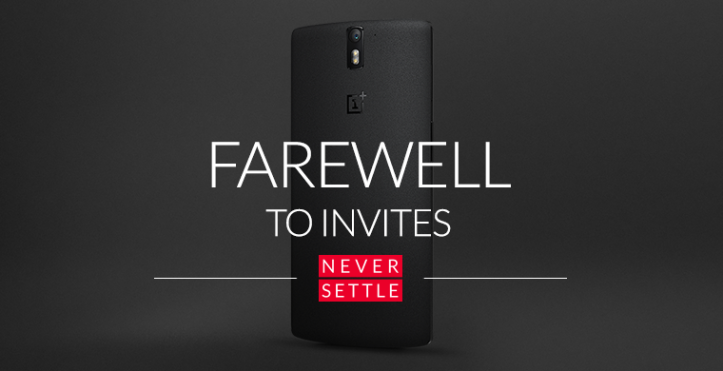 Every so often I see the consumers asking for invites to buy OnePlus One on social media. The process to buy a phone shouldn’t be so tedious and while it is quite possible that OnePlus will keep employing this sales method for the upcoming smartphones, the company has removed the need for invites to buy OnePlus One in India beginning today at 1630 hrs.

The OnePlus One smartphone can be ordered from Amazon India, which exclusively carries the phone in the country. To remind you, the 16GB version of the phone retail at INR 18,999 in the country and the 64GB version will available at INR 21,999.

Update: OnePlus has further announced that it is not just India, OnePlus One is now available without invites globally. Also, the company confirmed that OnePlus 2 will indeed be available with the invites initially.