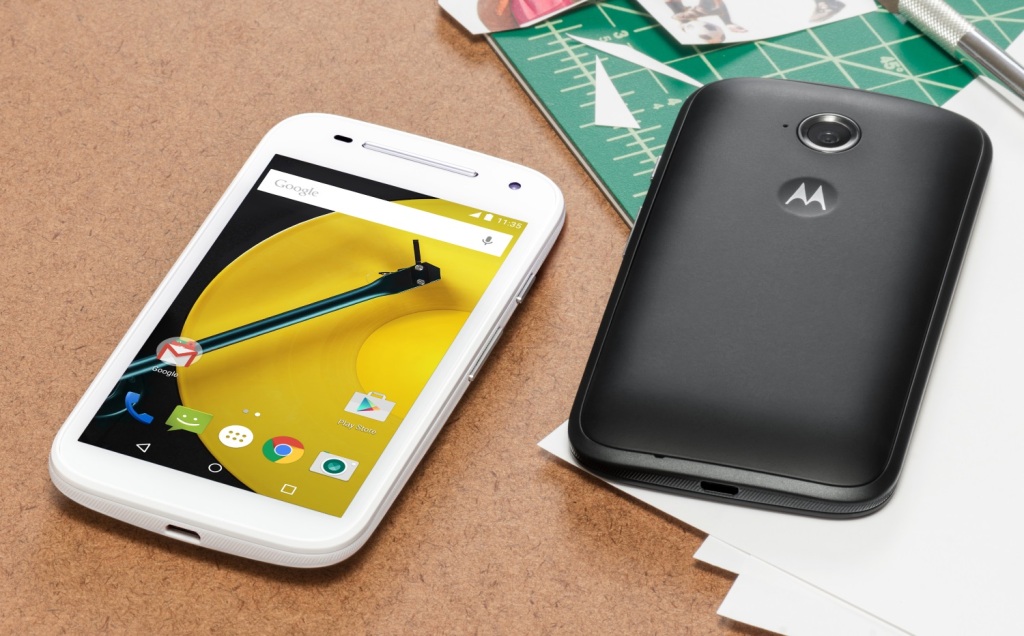 A month after releasing the 3G version of Moto E (2nd Gen) smartphone in the Indian market, Motorola has launched the 4G version as well in the country. The 4G Moto E (2nd Gen) has been priced at INR 7,999 and is now on pre-order via e-retailer Flipkart.com in White and Black colour options. The shipping will begin on April 23, 2015.

Although most of the specifications of the 3G and 4G models of the new Moto E are same, the 4G version is powered by 64-bit 1.2GHz quad-core Qualcomm Snapdragon 410 processor, instead of the Snapdragon 200 in the 3G version.

The Moto E (2nd Gen) runs on Android 5.0 Lollipop and comes with the company’s software enhancements like Moto Assist, Quick Capture, and more.

It will compete with the likes of Xiaomi Redmi 2 and Lenovo A6000 in the country.