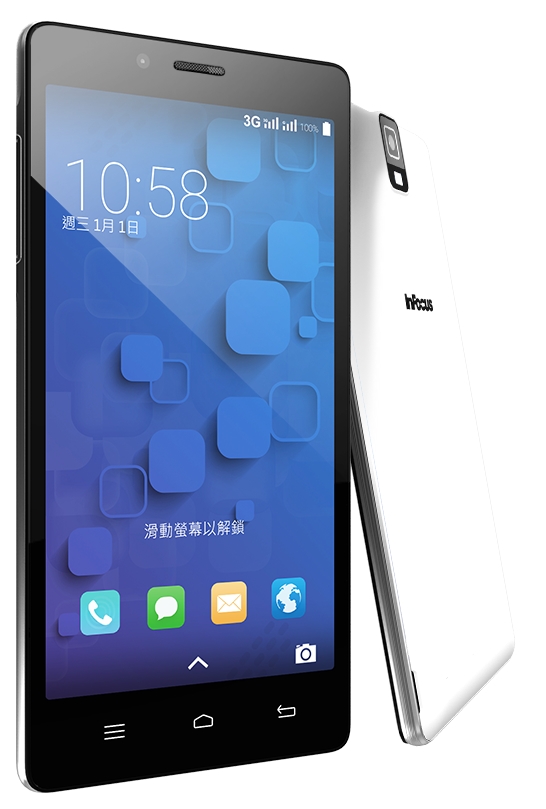 InFocus has officially announced the arrival of its second smartphone in the Indian market. The new InFocus M330 joins the company’s already available M2 smartphone.

According to the company, like the M2, M330 is also exclusive to Snapdeal.com, where it can now be grabbed at INR 9,999.

“We are happy to introduce M330, which will set a new and an elevated benchmark in the Indian smartphone industry with its best-in-class features, superior build quality and bigger visual experience. Driven by our core philosophy of being a customer-first brand; we believe that superior technology should be accessible to all. The phone offers stellar features with a veritable upgrade in technology; all at a competitive price point. We will continue to leverage the value offered by Snapdeal’s widest user reach through the exclusive launch on its platform,”said Sachin Thapar, Country Head, InFocus Mobiles.

In addition, the M330 comes with NFC support, dual-SIM connectivity, 3G, and the usual set of connectivity options.

Although the company was quite aggressive with the pricing of M2, but it is not doing so with M330. At the given price-tag, the smartphone will be competing with the likes of Xiaomi Redmi Note 4G, Yu Yureka, and Huawei Honor 4X phones in the country.