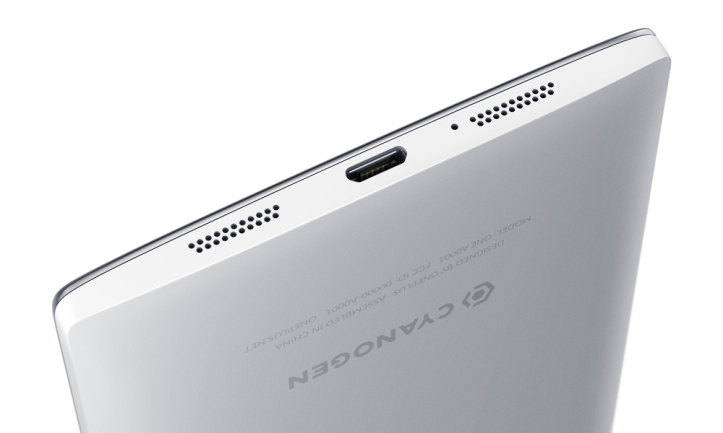 After multiple delays, it looks like OnePlus One users might finally be getting the Android 5.0-based Cyanogen OS 12 update.

According to OnePlus co-founder Carl Pei, the Cyanogen OS 12 update is expected to start rolling out in the next few days. Pei noted that the update passed the needed certification today and is all set for the consumers.

If you use the OnePlus One smartphone with the factory-installed Cyanogen OS, you can expect to see the OTA update notification in the next few days. The update is likely to reach all markets including India.

OnePlus has already released its own version of the Lollipop update in the form of OxygenOS, but as it needs to be installed manually, the update is not meant for regular consumers.

.@jorgepenteado CM12s just passed certification today. Thanks for the patience, expect rollout in the next few days.