HTC and Samsung flagship smartphones get ready for US debut 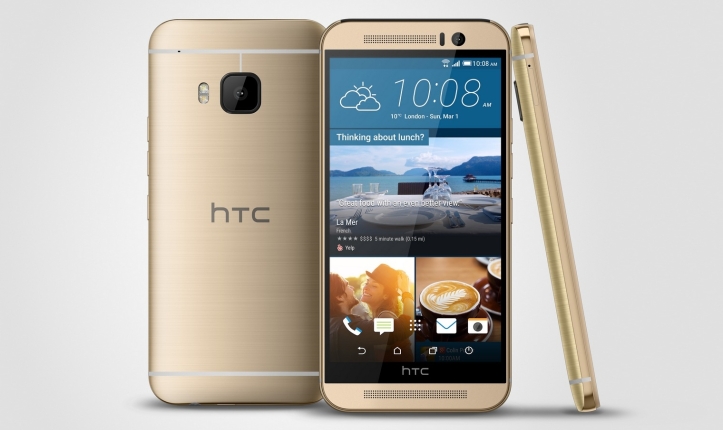 HTC One M9 and Samsung Galaxy S6/ S6 edge will soon be fighting the sales war in the United States. HTC has announced that its One M9 smartphone is going on sale online beginning March 27, both in unlocked GSM (on HTC.com) and carrier-locked versions. The in-store sales will begin April 10. The online orders will reach the consumers within a matter of days, well before the in-store availability.

Samsung isn’t far behind with Galaxy S6 and S6 edge. The company is opening the pre-orders at all major carriers on March 27 and the in-store sales will start April 10. You can check out the pricing details on the carrier websites.

In terms of the colours, One M9 will retail in Gunmetal and Gold/Silver colours in the US and Galaxy S6 and S6 edge will be available in Black, White and Gold. The Green and Navy Blue colours are not being released at this moment in the country.

To remind you, HTC One M9 sports a 5-inch full HD display, Snapdragon 810 processor, Android 5.0.2 with Sense 7 and 20MP rear camera. Samsung Galaxy S6 and S6 edge come with 5.1-inch Quad-HD display, Snapdragon 810 processor, 16MP rear camera and Android 5.0.2 with TouchWiz UI. You can find more details about both phones in the related links below.