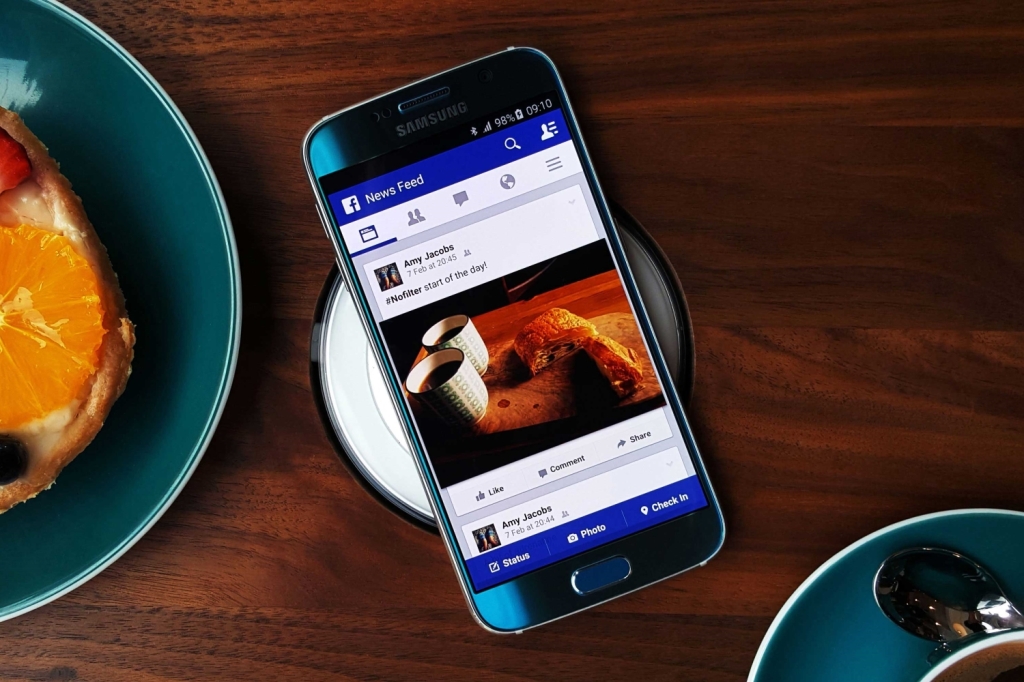 Samsung on Monday unveiled the new Galaxy S6 and Galaxy S6 edge smartphones at a press event in New Delhi. The smartphones will be officially arriving in the stores beginning April 10, however the pre-bookings are now open. You can check out the pre-order links at the end of the report.

The company’s S6 and S6 edge phones have been made from glass and metal and sport an elegant design. They are powered by 14nm process-based 64-bit Exynos 7 octa-core processor and feature 5.1-inch Super AMOLED Quad-HD display panels. As the name suggests, the screen on the S6 edge is curved on the left and right edges. 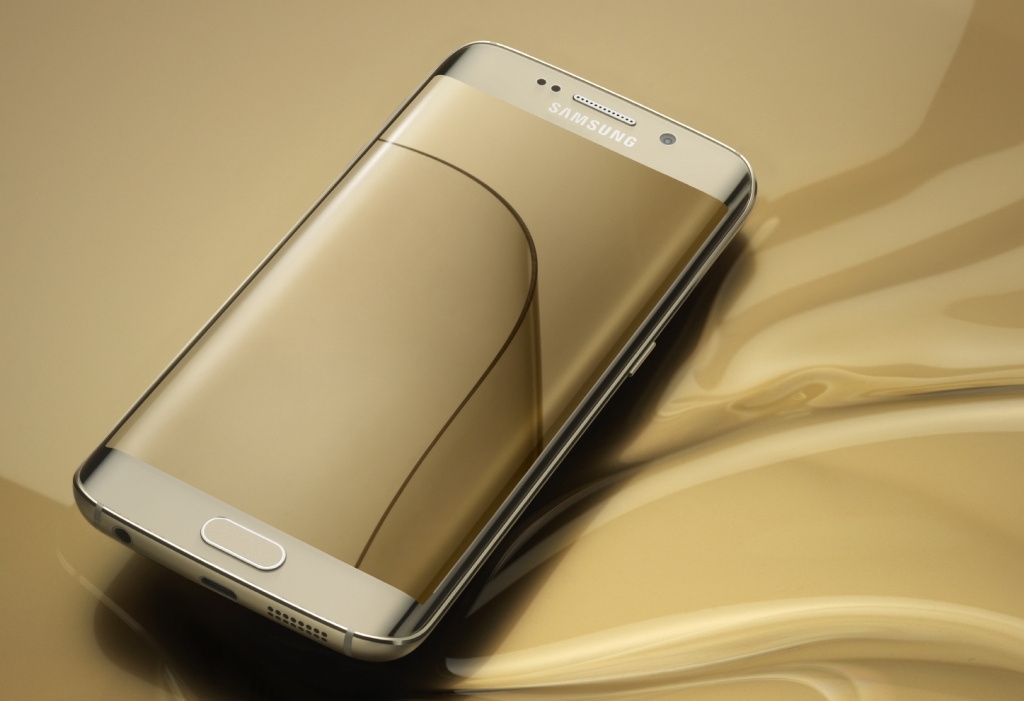 The smartphones also come with 3GB of LPDDR4 RAM, 32/ 64/ 128GB of internal storage, 4G LTE support, and 2550 mAh battery (2600 mAh in S6 edge). The company has stated that the phones support wireless charging and will work with both WPC and PMA standard chargers.

On the imaging front, Samsung has included a 16MP f1.9 rear camera with optical image stabilisation and a 5MP f1.9 front shooter.

The Samsung Galaxy S6 and S6 edge run on Android 5.0 Lollipop with the company’s improved TouchWiz UX. The company has also stated that it has removed the unnecessary components from the interface to make it efficient and simple to use.

Data offers: Samsung has partnered with Airtel to offer select data benefits to the buyers of Galaxy S6 and Galaxy S6 edge smartphones. The telecom operator will double the data on select packages for the buyers for two months in 3G circles and for six months in 4G circles.