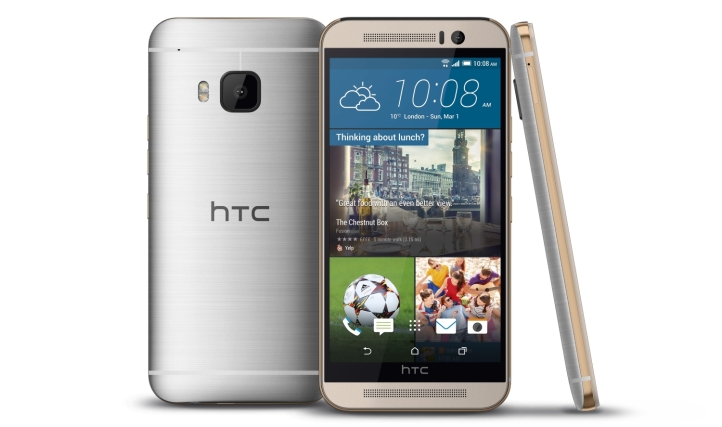 HTC has revealed that it will begin the sales of the new One M9 smartphone in Taiwan on March 16, making it the first market to get this HTC flagship. The company has also stated that it will launch a 64GB variant of the phone in addition to the 32GB version in the country. The 64GB variant was not announced at HTC’s Mobile World Congress press event earlier this month in Barcelona.

According to Focus Taiwan, the 32GB One M9 will retail for NT$21,900 (US$693) and the 64GB version has been priced for NT$23,900 (US$757). The phone will be available in dual-tone silver and rose gold, single-tone gunmetal grey and single-tone gold colour options.