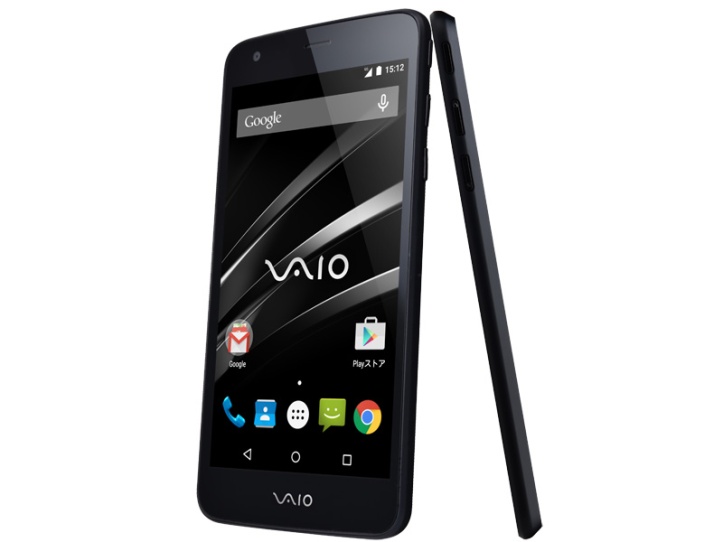 VAIO, which is no longer a part of Sony, has decided to enter the smartphone market with the launch of the first-ever VAIO-branded smartphone in Japan. The company earlier today unveiled the phone in the country and it will be simply known as the VAIO Phone.

The smartphone will go on sale beginning March 20 via telecom operator b-mobile. It has been priced at 51,000 yen ($420) without contract or 4,000 yen per month with contract.

It looks like VAIO Phone and Panasonic Eluga U2 share the same OEM-made white-label smartphone, which has been rebranded by both companies. There is no word on the release of VAIO phone in other markets at this point, but if Panasonic releases Eluga U2 in your country, you will be getting the same phone with a different branding.