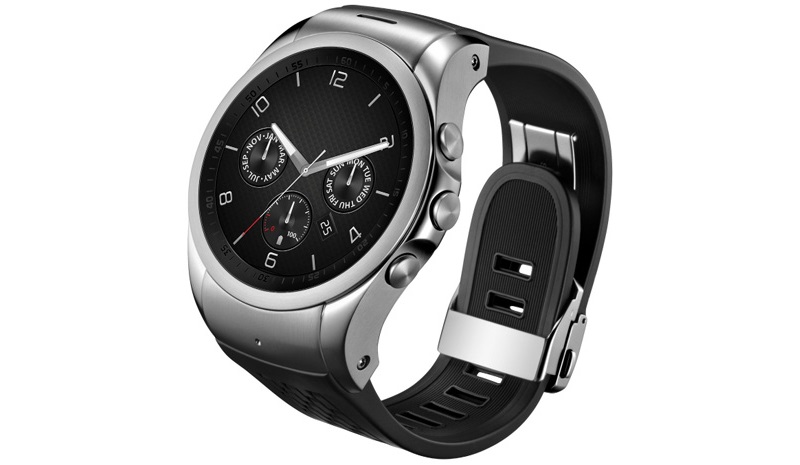 According to LG, the smartwatch sports a 1.3-inch circular P-OLED display and includes 700 mAh battery, unlike 410 mAh in non-LTE version, and NFC for mobile payments.

Among other features, the Watch Urbane can make “walkie-talkie” like voice-calls, do speech translation, and location share. The operating system of the smartwatch is unclear at this point, but it is not WebOS or Android Wear and the company is most likely using a proprietary system.

LG has packed three buttons on the smartwatch, of which the top one shows the settings screen, middle one shows the clock app and some list mode and the lower button is like a back key and can also be used as a shortcut to call a preset number in case of emergencies. LG Watch Urbane LTE is made of scratch-resistant stainless steel and the strap features a special rubber material.

The pricing and availability details remain a mystery at this point, but we hope to hear more at the MWC 2015 in March.