Here is a look at the first Project Ara smartphone modules 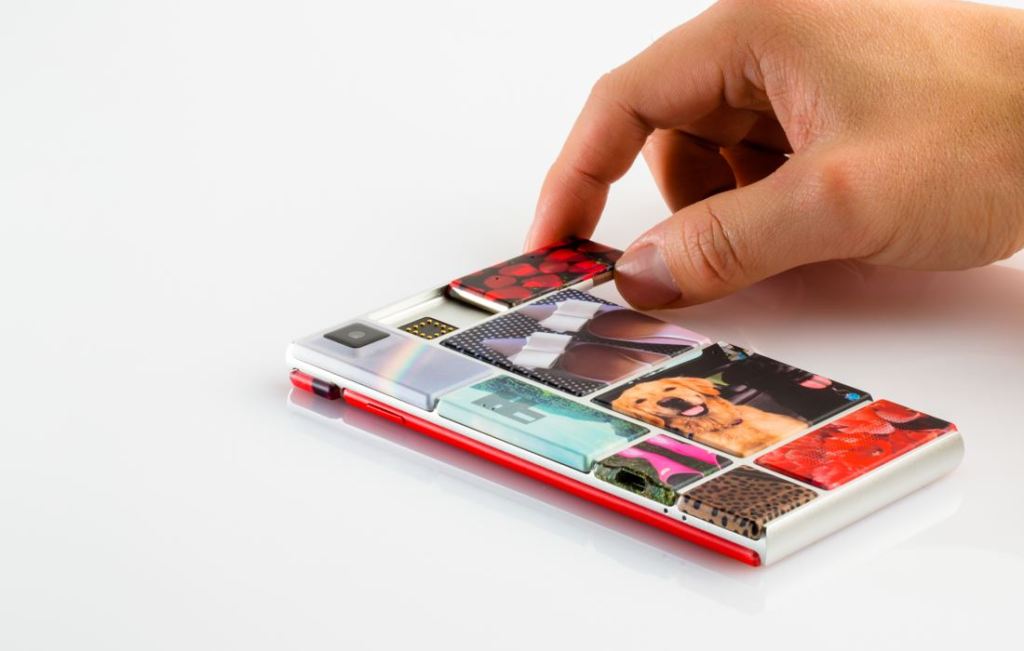 As Google gears up to introduce the first Project Ara smartphone in Puerto Rico this year, the details of the first component modules for the smartphone have popped up online. The search giant and module makers reportedly showcased these modules at the Project Ara dev conference last month in Singapore and folks at Modular Phones Forum have shared the details for the likes of us, who weren’t present at the conference.

InnoLux is working on display modules for the Project Ara smartphones, the first of which will be of 4.5-inches and come with 720p resolution and 326PPI. Based on IPS tech, it will include Gorilla Glass 3 and also pack volume buttons, FPC sensors, as well as microphone.

The company will have around 50,000 units ready by June/ July. InnoLux is planning to build a 5-inch display module next.

Memory modules from Phison in partnership with Kingston

Phison provides Flash storage for smartphones and it has been working with Kingston for Project Ara modules. The first modules will have storage capacities 64GB and 128GB and be based on UFS (Universal Flash Storage) specification, instead of eMMC. Mass production to start in end of Q1, 2016.

Toshiba first started working on a simple camera module, but has now expanded to include more functions like wireless charger, TransferJet, NFC, external memory in the same module. The first module will have a 5MP sensor and next one will feature a 13MP sensor.

We expect to see more details about these and other modules as we get closer to actual availability or Project Ara smartphones.