Samsung sends out invites for March 1 unveiling of Galaxy S6 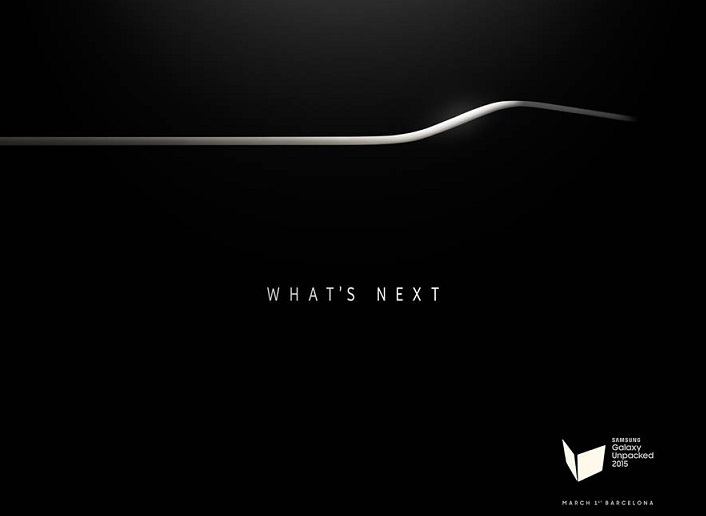 The reports were true, Samsung is indeed going to unveil the next Galaxy S-series smartphone in March this year, however a day earlier of the rumored March 2 date. The company earlier today started sending out invites to the tech press for a press event on March 1 at the Mobile World Congress 2015 in Barcelona.

Although the invite doesn’t explicitly state that we are going to see Galaxy S6 on March 1, but the invite title – What’s Next – and the event name – Samsung Galaxy Unpacked 2015 – are two clear indicators.

Samsung is also rumored to announce a curved-screen variant of the phone alongside Galaxy S6, which is likely to be dubbed as Galaxy S Edge. The specifics of S Edge are a mystery at this point.