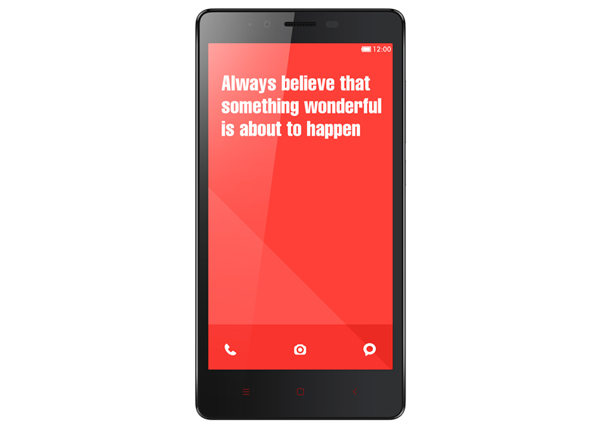 Xiaomi is hosting a press event in the Indian market today, where it is expected to announce the India availability plans for the Redmi Note smartphone. The company could also reveal a revised pricing for the phone, which Xiaomi had earlier priced at INR 9,999, but we have seen with Redmi 1S and even Mi 3 that the company likes to surprise the consumers at the last minute with reduced prices.

Originally unveiled earlier this year, Xiaomi Redmi Note is a budget phablet. It features a 5.5-inch 720p HD display, dual-SIM support, 3100 mAh battery and 2GB of RAM. The phone is powered by 1.7GHz octa-core MediaTek MT6592 processor and comes with 8GB of internal storage and microSD card slot. In addition, the phone packs 13MP rear camera with LED flash and 5MP front shooter. The Indian variant of the phone is likely to run Android 4.4 with MIUI v5 on-board.

It is likely that e-retailer Flipkart, which is the Xiaomi’s exclusive India retail partner, will begin the registrations for the first Redmi Note sale later today, and the actual sale will happen on December 2. As always, we will bring you all the details as they become official