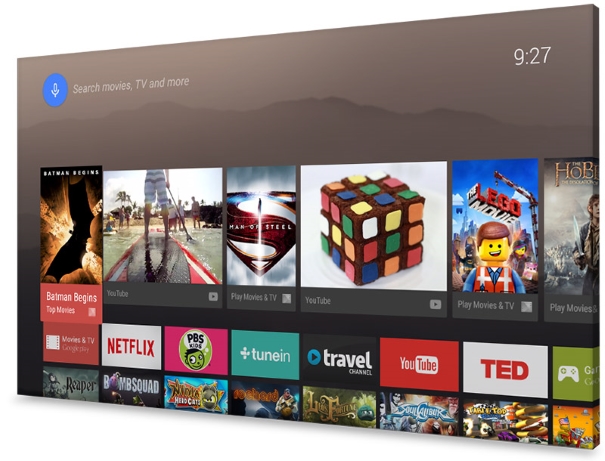 When Google first talked about Android Auto, Wear and TV at the I/O 2014 developer conference back in June year, an interesting tidbit came to light that the search giant isn’t going to allow the manufacturers to customize the interface as per their liking in the new platforms. Now, Google’s VP of engineering Hiroshi Lockheimer has revealed to Re/Code that the customization norms for Android Auto, TV and Wear are not permanent and the manufacturers will eventually get to tweak certain aspects of these platforms.

“It’s not some Google-way-or-the-highway kind of thing. We’re trying to find the right balance of differentiation and customization” Lockheimer told the publication. According to him, “Google wanted a bit of time to make sure it had the basics right in these new areas before allowing deeper customization of the software experience,” writes Re/Code in its report.

While the consumers are increasingly happy with Google’s version of Android and don’t necessarily want vendor customizations on their Android devices but stock-Android leaves manufacturers with little to differentiate with.

Lockheimer also revealed that the Asus ZenWatch will show some ways of how the manufacturers can tweak the Android Wear for differentiation. Zen Watch is set to arrive this quarter in select markets.