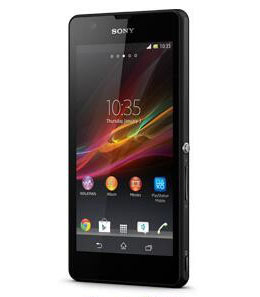 Sony has announced that it has started rolling out Android 4.4.4 update for Xperia Z, Xperia ZL, and Xperia ZR smartphones as well as Xperia Tablet Z. The update is now available over-the-air and via PC Companion and Bridge for Mac applications.

Detailed change-log is not available but Sony notes that this update mainly includes bug-fixes and battery, Wi-Fi and email-related improvements. The bug-fixes are most likely the OpenSSL security improvements that are released by Google as a part of Android 4.4.4.

Like all Sony software updates, this update is also being released in phases, so it might take days or even weeks for it to reach your smartphone or tablet.

If you have already installed the update and have noticed any other changes, do let us know in comments.