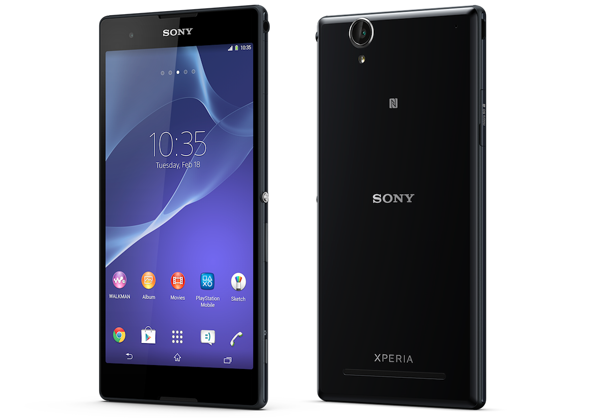 Sony has announced that it has started rolling-out Android 4.4.2 KitKat update for Xperia T2 Ultra and T2 Ultra Dual smartphones. The update will be released over the coming weeks in markets across the globe.

“We’ve been working to build new Sony experiences on Google’s KitKat release to create some neat / sweet features (if we say so ourselves) – in addition to a few performance tweaks here & there,” noted Sony in blog post.

The company has also stated that it will soon start the KitKat update release for Xperia E1, Xperia M2 and M2 dual smartphones.