In addition to Chromecast release in new markets, Google has also started selling the Nexus 5 and Nexus 7 (2013) devices in eight new countries earlier today. Both devices can now be grabbed via Google Play in Austria, Belgium, Denmark, Finland, Ireland, Netherlands, Portugal, and Sweden.

In related news, Google has released a Nexus Charging Accessory in Google Play. It works with all Nexus devices and provides faster charging support (9W AC).

It is currently on sale in various countries including US, Canada, UK, Spain, Australia, France and has been priced at $14.99 (in US). It has also been listed in Google Play India with INR 1,299 pricing and ‘coming soon’ tag. 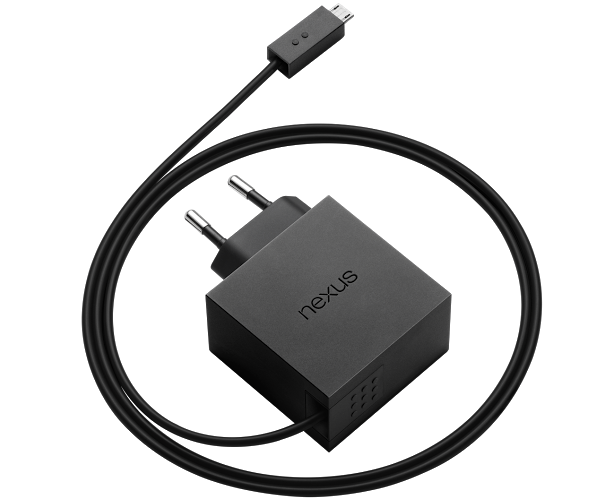