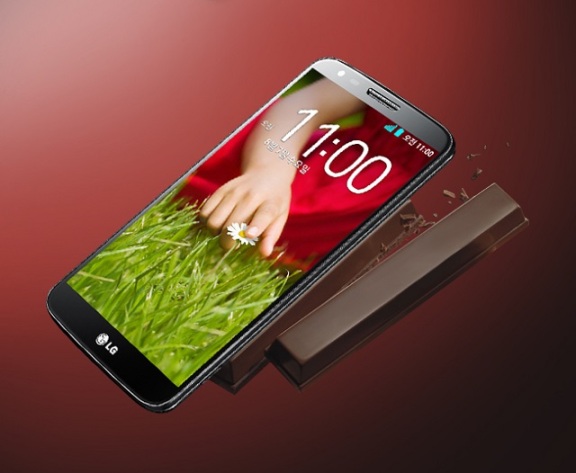 LG has announced today that it plans to start rolling out Android 4.4 KitKat update for G2 smartphone in its home market this month. The update will be released around the end of the month, however the company has not revealed update plans for other markets.

This news comes just days after we heard that the Korean manufacturer has started rolling out Android 4.4 KitKat for Optimus G on one telecom operator in Estonia. While the G2 update report does not talk about Optimus G update but it is nice to see LG focusing on the software updates, which has been one of the weak points of this Android smartphone maker.

Originally released in September this year, LG G2 was launched with Android 4.2.2 on-board and is skipping Android 4.3 to directly get Android 4.4 KitKat. It is the current flagship smartphone from LG.