Lenovo has announced two new Android smartphones in the Russian market. Set to go on sale later this month, the new smartphones are Lenovo S650 and Lenovo S930. Although Lenovo has not revealed launch plans for any other country apart from Russia, we are expecting to see these phones on Lenovo’s December 17 press event in India.

The phone is being targeted to consumers who want large-screen budget smartphones that work both as smartphones and tablets. It will be competing with the likes of Samsung Galaxy S Mega. 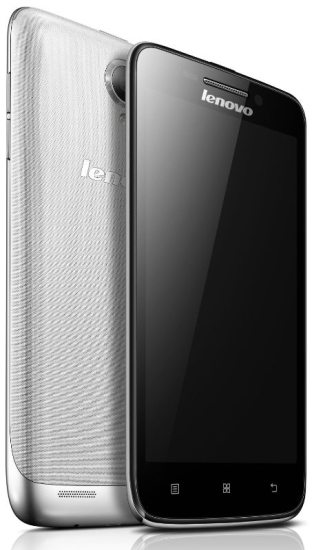