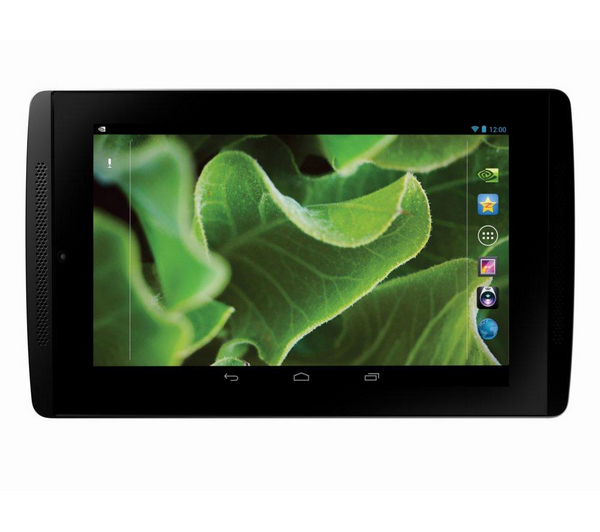 UK computing brand Advent has announced the launch of Vega Tegra Note 7, which is a rebranded NVIDIA Tegra Note tablet. It will be released exclusively in Currys and PC World stores in UK.  The tablet has been priced at £179.99 and will go on sale starting November 15, however the pre-orders begin tomorrow.

“We are very excited to bring the NVIDIA-powered ADVENT Vega Tegra Note 7 to market in the UK – it is the perfect device for customers who want a high performance, feature-rich tablet.  ADVENT makes technology as easy to understand as possible and the Vega Tegra Note is no exception. This new tablet doesn’t compromise on features and capability, bringing together the latest tech,” said Dave Ward, Head of ADVENT Computing for Currys & PC World.