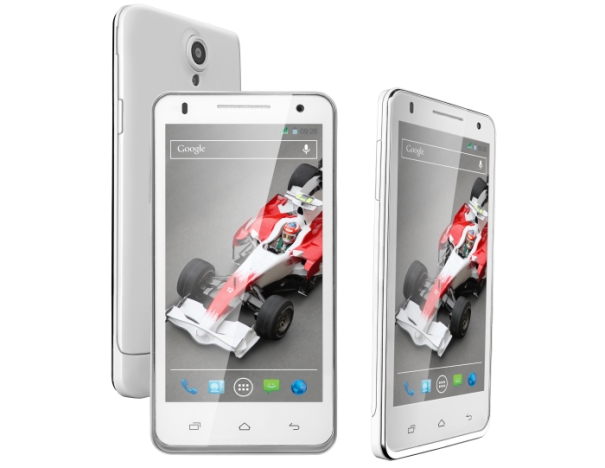 XOLO has announced a new addition to its Q-Core Android smartphone line-up today in the form of XOLO Q900. The new smartphone comes with 4.7-inch 720p HD display and is powered by 1.2GHz quad-core processor. According to the company, it has been priced at INR 12,999 and will be available in the coming days.

Among other specifications, XOLO Q900 features dual-SIM support, 8MP rear camera, 2MP front camera, Android 4.2 and 1GB of RAM. You can check out the full set of specifications later in the post.

In related news, another XOLO smartphone A600 has been spotted on the company website but yet to be officially announced. There is no word on the pricing of A600 or when it will be actually released. XOLO A600 features a 4.5-inch qHD display, 1.3GHz dual-core MediaTek 6572W processor, Android 4.2 and 512MB of RAM.