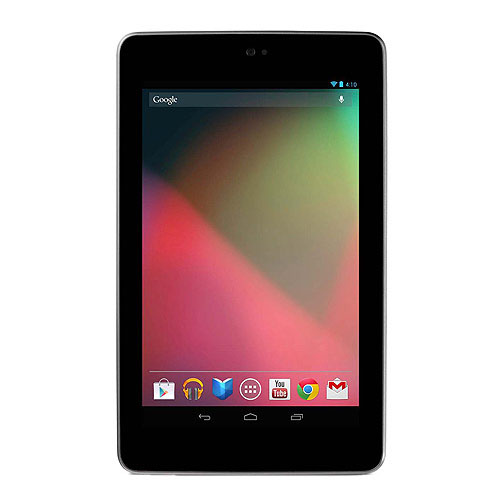 For anyone looking to a grab a good Wi-Fi only tablet, it is certainly a great deal and with the depreciation in the value of rupee, we think the Nexus 7 (2013) model would be priced much higher when released.