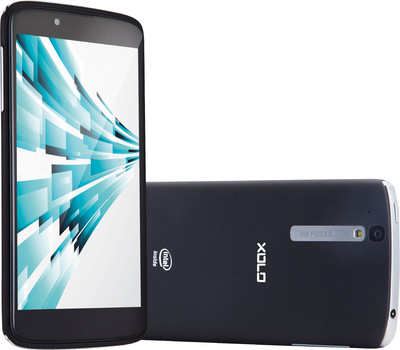 XOLO has finally started rolling out Android 4.1.2 update for its Intel Atom powered X1000 smartphone in the country. The update is now available over-the-air and a notification will automatically appear on your X1000 smartphone. It was earlier reported to be arriving in June but got delayed.

The update takes the smartphone from Android 4.0.4 Ice Cream Sandwich to Jelly Bean and brings a host of improvements including support for Google Now. With Jelly Bean, users will also have access to several applications that only run on devices powered by Android 4.1 or more.

There is no official change-log available at this point but you can expect to see better notifications, Project Butter improvements, UI enhancements and more on X1000.

The update is 208MB in size, so it is better if you download it over Wi-Fi network.

This update comes days after XOLO released a 371MB OTA update for Q700 smartphone, which mainly contained bug fixes and performance improvements.  Same update is also available via a manual download from the company website.