Update: Turns out it was a fake. 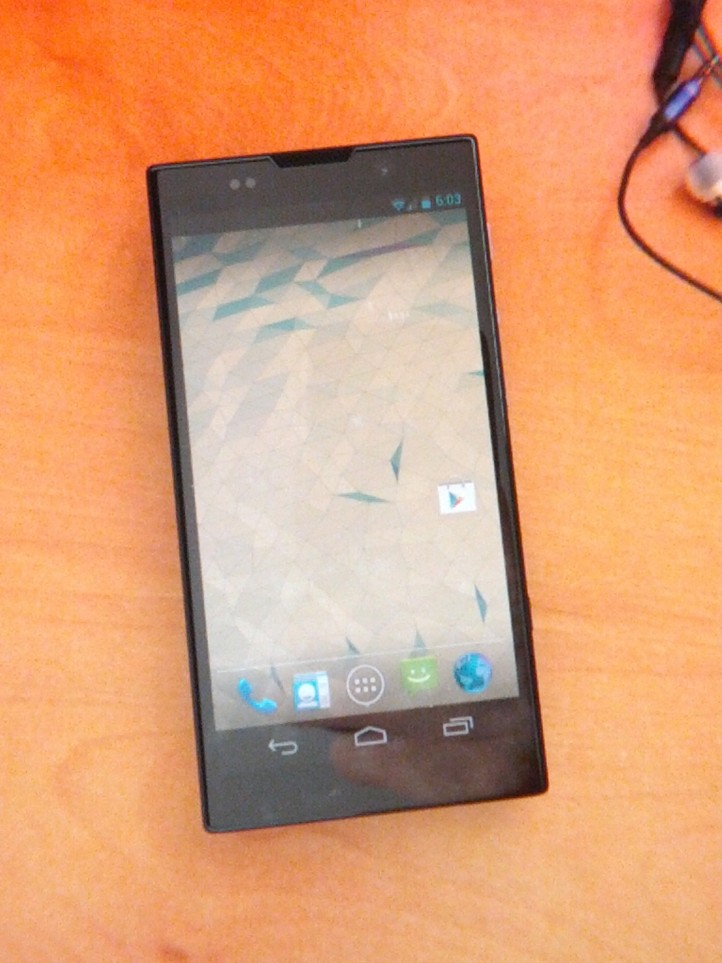 Just when we all started thinking that multiple Nexus phones might not be real; the alleged Sony Nexus smartphone has appeared on Picasa. Spotted by an Xperia Blog tipster, these images show what is being dubbed as the Sony Nexus X.

We did a quick search for photos taken from Sony Nexus X to further cement the existence of the smartphone, but did not find anything right now.

There are no other details available about this smartphone, apart from what we can see in the images – the display seems to be more than 4.5-inches, there is a rear camera with LED flash, microUSB port, desktop dock port, front camera and onscreen Android buttons.

The EXIF data suggests that these images have been taken from Samsung Galaxy Nexus. But all these things can be faked, so until we find something else on the smartphone, take these with a pinch of salt.

We first heard about the theory of multiple Nexus devices earlier in the year from Wall Street Journal, which was later also suggested by Android & Me and Digitimes, but there has been no credible evidence to support that.

Till now we have heard about three alleged Nexus smartphones including this one, one from LG, which has been leaked in detail, another from HTC, which is being dubbed as Nexus 5.

We are actively tracking the Nexus rumours and we will report back if something else pops up.