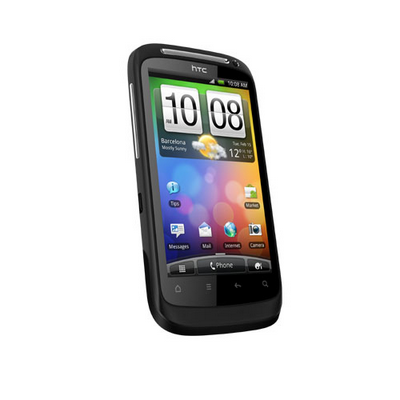 No updates for devices with less than 512MB ROM

HTC has modified its time-schedule for rolling out Android 4.0 updates for smartphones worldwide. The new schedule is clearer and gives a specific time-frame for update release.

Company has also stated that devices with less than 512MB of ROM will not get the ICS update, probably because of the size of the update. Such devices are HTC Chacha, Wildfire S, Salsa, and Explorer.

Here is the new update schedule:

According to the company, HTC Flyer and Jetstream tablets will remain on Android 3.2. Talking about the Sense version in these ICS updates, company clarified that HTC Sense 3.6 will pushed as a part of ICS in these devices as Sense 4.0 required dedicated hardware.