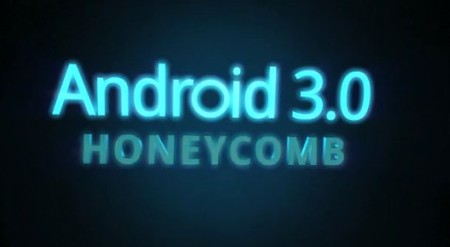 The reason: Honeycomb is not yet ready to be altered by outside programmers and customized for other devices, such as phones.

While, large manufacturers already have the access to Honeycomb, small companies and developers will have to wait for several months before getting their hands on the code.

It will surely piss off majority of open source enthusiasts.