HTC U12 with 5.99-inch QHD+ display launching in April: Report 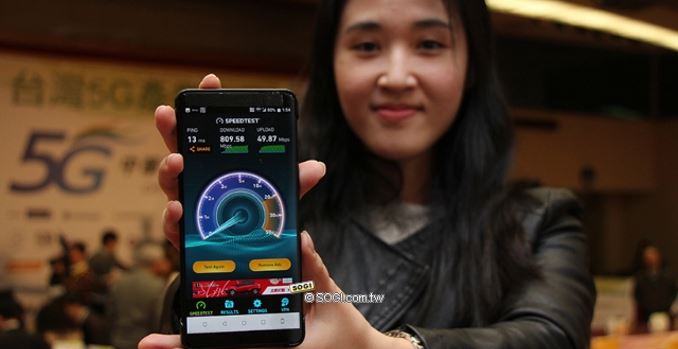 The Mobile World Congress is done and HTC’s next flagship smartphone was nowhere to be seen. Turns out, the Taiwanese manufacturer is planning to release the U11 successor – U12 – in April, revealed Twitter user @LlabTooFeR, who is known for his HTC leaks.

@LlabTooFeR has also shared the key specifications of the HTC U12, which is internally known as the HTC Imagine. The phone is said to be housing a 5.99-inch Quad-HD+ (2880x1440p) screen and will be powered by Qualcomm Snapdragon 845 SoC.

The U12 will come with up to 6GB of RAM and up to 256GB of internal storage. There is no word on exactly how many storage variants we can expect to see.

Among other specifications, the smartphone will feature a dual-camera setup on the back with 12-megapixel and 16-megapixel sensors. There will be an 8-megapixel selfie camera as well. The company is also planning to include Face Unlock support, like most Android smartphone makers these days. Even though Android has natively supported Face Unlock for many years, the introduction of Face ID by Apple in the iPhone X has reinvigorated interest in the feature and the companies are pushing out their own implementations.

In terms of the software, the HTC U12 will run on Android 8.0 Oreo with Sense 10 user interface as well as full Project Treble support. Introduced in Oreo, Project Treble makes it easy for the smartphone makers to develop and push future software updates. The phone will also pack the Edge Sense 2.0 squeeze feature.

Additionally, HTC’s next flagship will come with a 3420 mAh battery, IP68 water and dust resistance as well as optional support for dual-SIM connectivity.

The alleged live images of the HTC U12 were first revealed last month after a 5G industry event in Taiwan. The company had slightly obfuscated the phone’s front, but still gave us a good look at what could turn out be the U11 successor.