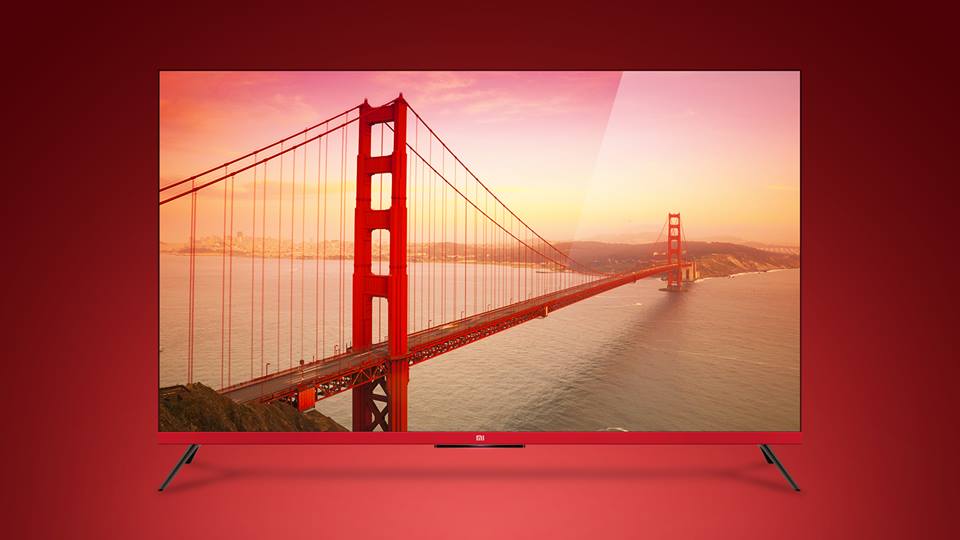 Chinese smart device maker Xiaomi is getting ready to introduce its new Smart TV on March 24. The upcoming device will succeed the company’s Mi TV 2, which was unveiled in May 2014.

Given the last-gen Smart TV still looks quite great for the price-tag, we are not sure what exactly is Xiaomi planning to upgrade in the new model to make it a real successor.

The company has been mostly silent on the matter, but as per the teasers shared by the company and the pre-launch polls it is running, we anticipate two Smart TVs announcements next week, one with a small screen and full HD resolution and other with large-screen and 4K resolution.

To remind you, Xiaomi only retails its Smart TVs in the Chinese market right now, but that is expected to change this year and India is one of the markets, where Xiaomi is planning to bring its televisions and the same has been indicated multiple times by the company executives. We are hoping that Xiaomi will reveal details about the Smart TV roll-out to other markets at the March 24 event. 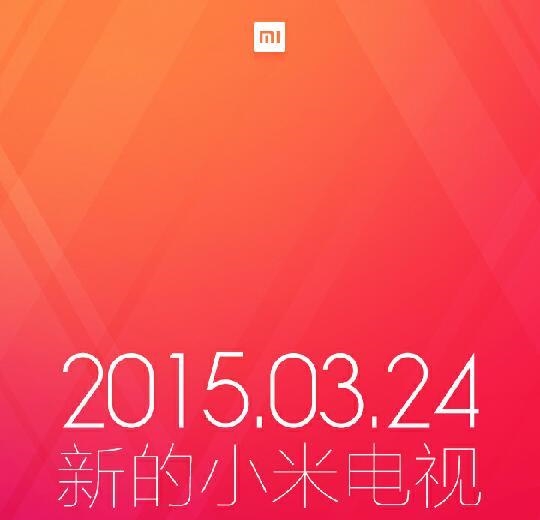