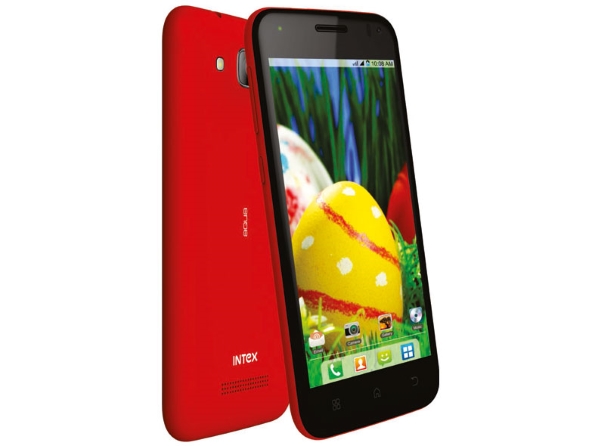 Indian smartphone vendor Intex has announced the launch of a new smartphone in its Aqua line-up today. Dubbed as Aqua Curve Mini, the phone is a part of the entry-level segment.

As per a press release issued by the company, Intex Aqua Curve Mini has been priced at INR 7,290 and will go on sale at all major retail stores and e-commerce websites in the coming days.

“Within one week of the launch of our first Aqua smartphones on KitKat OS, we have introduced another Aqua smartphone with KitKat OS in the market. Available at a very affordable price, Aqua Curve mini is a stylish and chic smartphone equipped with all the advanced features which will surely strike a chord with the new age user,” said Sanjay Kumar Kalirona, Business Head- Mobiles, Intex.

The new Aqua Curve Mini will join the recently launched i14 and N15 smartphones, which are also powered by Android 4.4.2 KitKat.