2.85 lakh Moto E units sold in India within one month of launch 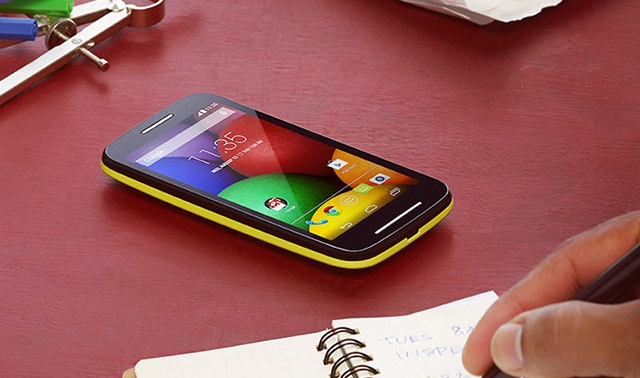 It has been over 30 days since Moto E was released in the Indian market and the smartphone continues to get out of stock within hours of appearing at e-retailer Flipkart every time. Flipkart is the exclusive launch partner for Motorola smartphones in the country.

Moto E had originally started selling on May 14 at Flipkart for INR 6,999 and the initial stock was sold out within 16 hours. The phone has since come and gone from stock over 10-12 times. Even at the time of writing this report, both White and Black versions of the phone are sold-out at the e-retailer.

Being a budget Android smartphone with great specifications, the phone has become the champion of entry-level segment and the consumer reaction is not surprising.

Today, we reviewed the Moto E import manifests to calculate the numbers of units that have reached Indian shores till June 14 (which should be almost the same number as sold units because the phone is out of stock unless Flipkart likes to hoard Moto E stock as a part of some shrewd sales strategy).

As per our estimates over 2.85 lakh (285,000) units of Moto E have been sold in the country in the first month. The number could have been more if Motorola had sufficient stock as we continue to get emails/ comments from our readers how they keep missing Moto E stock and are still waiting to buy the smartphone.

Clearly Motorola has stuck gold with Moto E but given the low profit-margin (due to aggressive pricing), we don’t expect to see any huge profits in the Q2 financial results of the company.

What are your thoughts, did you expect Moto E to sell this well? Let us know in comments.