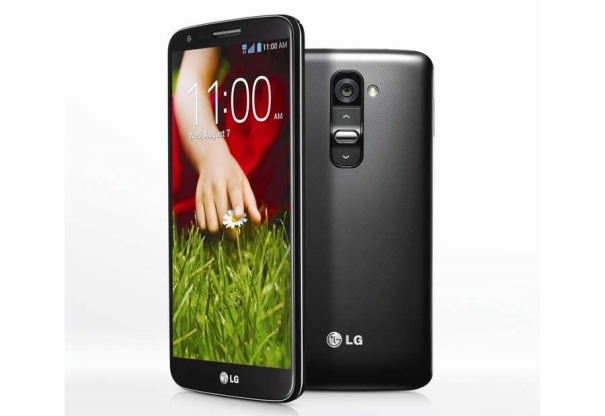 LG has introduced the 4G LTE version of its flagship G2 smartphone in the Indian market today. Priced at INR 46,000 for the 16GB version and INR 49,000 for the 32GB version, the LG G2 4G will go on sale in the next two weeks.

LG G2 4G comes with all the same features that are present in the 3G version apart from the LTE support. The phone packs a 5.2-inch full HD display, Snapdragon 800 quad-core processor, 2GB of RAM and 13MP rear camera. The phone also comes with 2.1MP front camera, 3000 mAh battery and Android 4.2.2. The phone is expected to get the Android 4.4 update in the coming months.

The phone will support Airtel’s 4G network, which uses TD-LTE technology in the country. Airtel recently launched LTE for smartphones in Bangalore and LG G2 4G is the second Android smartphone in the country after XOLO’s LT900 to support it.

LG India has also revealed that it will be launching the Lifeband Touch accessory in the second half of 2014. There is no word on the pricing at this point.

Originally unveiled at CES 2014, Lifeband Touch is a water-resistant fitness tracker, which keeps track of the user’s calorie consumption, steps walked and other fitness related stuff. The devices packs a touchscreen OLED display, which displays the fitness related details as well as incoming call details from the synced phone, time, and other information.