Samsung Galaxy S III launch on May 3 in London 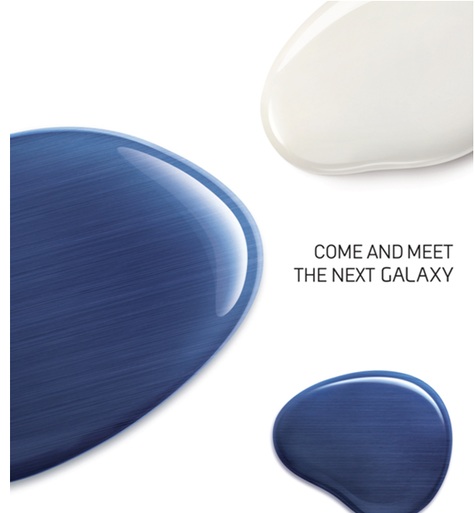 Wait is almost over, Samsung has started sending out invites for a press event in London, which comes with the tagline “come and meet the next Galaxy”. This event is scheduled for May 3 and will most likely see the Galaxy S III launch.

Part of Samsung Mobile Unpacked series, this will be the next big launch after company announced Galaxy Nexus, Galaxy S II, Tabs and other flagship devices at previous Unpacked events.

The invite did not reveal any details on the smartphone, although rumours suggest that Galaxy S III will come with a 1.5GHz quad core processor, 4.7 inch HD display, and Android 4.0 with Touchwiz UI.

Thanks everyone who sent this in | via