Gingerbread for HTC Desire likely in May for Three UK; Other regions? 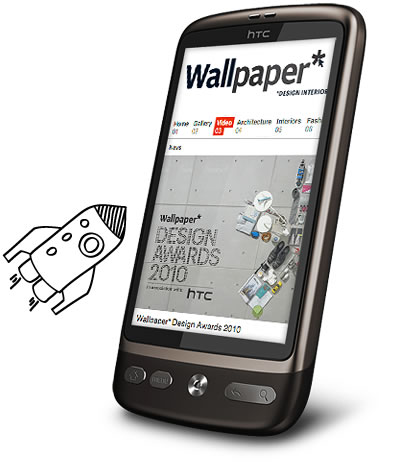 HTC Desire version available with telecom operator Three in UK is likely to get Android 2.3 in mid-May. According to the moderator on Three’s official blog, telecom operator will soon post details on the update.

With operator like Three pushing updates in May, sim-unlocked HTC Desire will most probably get updates before that only. Company hasn’t announced the Gingerbread update detail for Desire HD and Desire Z and even Incredible S, which are most likely to get the update before original Desire.

We are expecting HTC to soon release the update details.  Apart from HTC Desire S and Nexus One, all the HTC Android phone run on FroYo right now.

Three UK also confirmed that it will carrying the HTC Sensation Android smartphone, which was launched just a day ago in London.
Exact Quote from Three UK Blog Moderator:

The HTC Desire will be getting the 2.3 update in the middle of May. We will keep you updated.